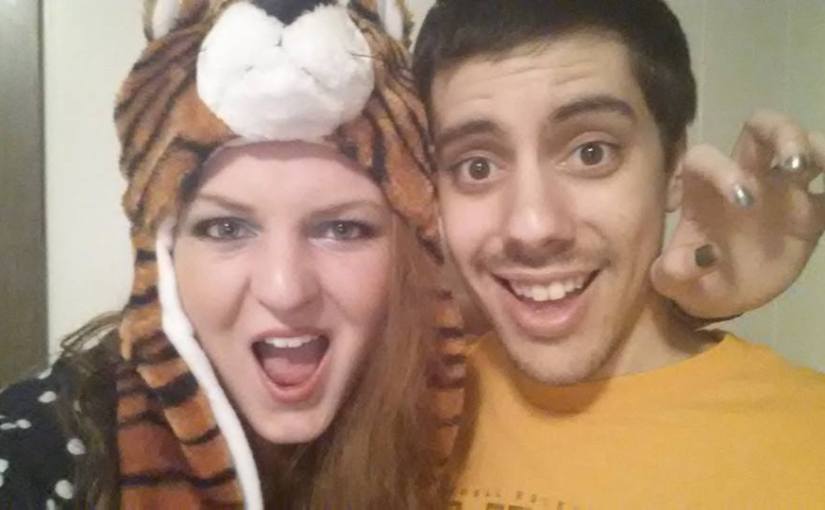 (And somehow Google knows about it. I’m really afraid that my computer is secretly a Dalek and is collecting information about me so that one day it can attack.)

Also, it’s Timothy Leary’s birthday. Not that I really care for him. I’d love to stop playing college and run around on acid all day. It’s not that impressive…

But anyways, I’m 22 years old today and it’s my last actually important birthday (technically it’s my “golden birthday” because I’m turning 22 on the 22nd). After this, there’s nothing to look forward to. Maybe being able to rent a car, but who does that?

(The answer is real people with jobs and reasons to travel because they do important jetsetting-type things. I am not one of those people.)

What’s worse though is that I haven’t even been able to celebrate my birthday because I’ve been studying for a treacherous midterm all week and won’t be free until Monday. Plus I have to get my stupid driver’s license renewed and I hate Pennsylvania because they won’t just take my awesome picture from 4 years ago and slap it on a new license (like it’s sooo difficult).

But I like that picture. Why is PennDOT so cruel? :(

On the fun side of things, my town had its annual Halloween parade on Monday night and because PennDOT is in fact incompetent and can’t finish construction on time, they had to re-route the parade right down my street, so [my boyfriend] and I got to sit on our front porch and watch it. (I also got to drink lots of beer and buy toys from the vendors.) Here’s some pics:

Hey there, I'm Alanna. I can't give you my last name for legal reasons, but you probably won't pronounce it right anyway. This is a blog about various occurrences in my life and also some of my thoughts and feelings about things, otherwise known as "what white girls be like". It's true. We be like... "Cats, Lana del Rey, Coors Light, and Twitter". If you disagree, please comment and tell me to shut up. Otherwise, enjoy! :) View all posts by White Girls Be Like