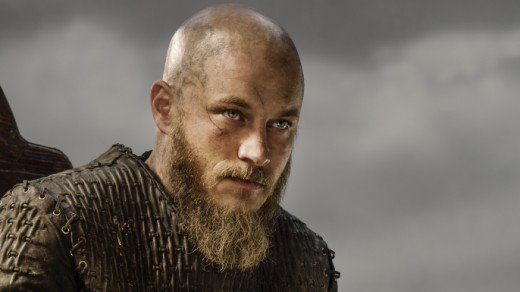 (Lately I’ve been on a total crush cruise on dudes with long-ass beards. I’m not sure why, I think the slide into my late twenties is making me somehow even MORE of a horn dog and giving me a primal desire for fur. Other things have been happening too, but this is infinitely more important.)

There’s just something about a full fuzzy beard pressed up against your mouth (or anywhere else on your body for that matter) that gives you a feeling of warmth and happiness.

And not just because it kind of tickles.

Maybe it’s because I love snuggling with stuffed animals and puppies and such. Maybe it’s because my dad shaved his beard off when I was five and it was so shocking I still haven’t recovered. Either way, there’s something about a man with a beard that says, “Yeah I can build you a fire and help you assemble that IKEA furniture. But I can also bathe you in my facial hair and give you the time of your life. Take my hand and we’ll go have a sensual shower under a waterfall, after which we’ll eat lunch at Chipotle and cruise around in my Honda. You won’t be disappointed.”

I’m inclined to believe him.

His beard tells me he knows what he’s talking about, and he knows where to get the best local barbecue and craft beer. After you, my Viking prince. 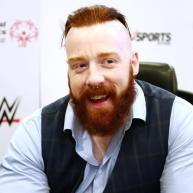 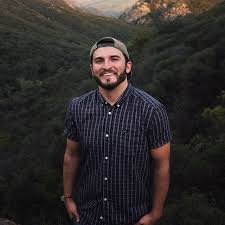 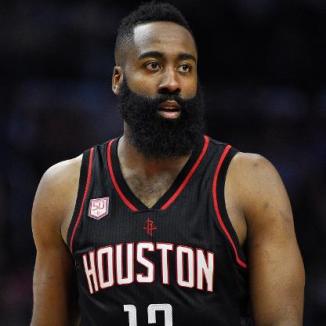 On a side note, I have also been on two episodes of Eric from Opticynicism‘s podcast, Brick Wit House. Check them out here and go support Eric and Leo. They’re cool guys and Eric also has a really nice beard now.

Go listen to their podcast (it’s lit fam) and also go watch this video I made because I’m lame and am moving to YouTube now. SUBSCRIBE TO ME, FRIENDS!!!! (Or don’t. I only am vlogging right now so my stuff is pretty boring. Idk, y’all decide, I’ll still love you no matter what.)

(P.S. This was my first vlog and I just got my MacBook today so I’ll be uploading a whole bunch more in the next couple days. It starts poorly but just hang in there.)